You get your best ideas in the shower. So do I. 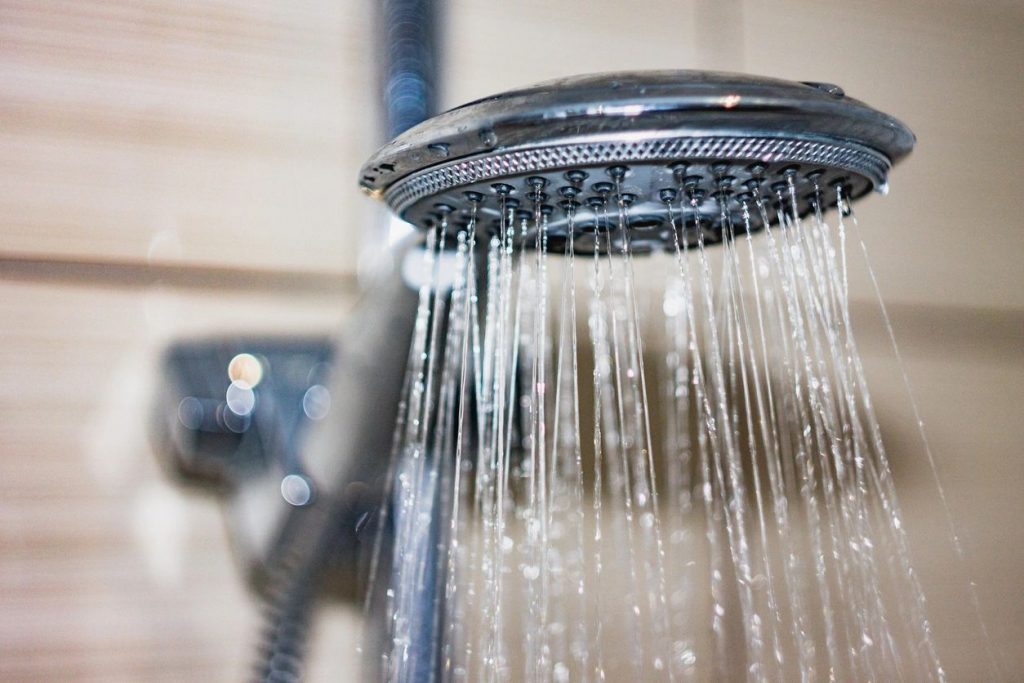 Rapport was not enough

One of my clients, who I had a long-standing relationship with, was a particularly savvy negotiator. I thought I established enough rapport over the years to secure our new agreement with this retailer. I was so wrong.

Our long-standing relationship seemed to be at risk over this one deal. I was surprised to hear my client threaten he was willing to walk away and deal exclusively with my competitors. I became defensive and launched a counterattack, about our audience vs. our competitors’.

I chose to leave his office without an agreement that day. I had everything there in black and white to prove my case. No doubt our audience was significantly bigger. No doubt we could reach more of his target audience. Why would such a seasoned business owner pay to advertise to a smaller audience?

I needed a great idea

As I sat in my lounge room later that evening, I thought of all evidence I could present to win my client back at the last minute. I was willing to dive into as much detail as necessary to prove my point… but then I realised proving my point would not win the deal.

After a refreshing sleep, I woke up more relaxed. I sat in silence for about 5 minutes, processing my thoughts from the day before. Then I stepped into my morning shower, where I followed the same mindless ritual I have for years.

A solution in front of me

In my shower I had time to think. I realised the point I was trying to prove was irrelevant. My ability to win this deal all came down to one simple idea. My client even told me a story to explain this simple idea, however, I was too focused on this deal to listen.

My client told me about a sports coach he had, who set small ‘stretch’ targets to help athletes reach their goals. Each target was just a bit further. He even related the story back to our incentives by telling me our targets were too much of a stretch.

When I gave myself time to think, in the shower, I found a solution. No reading, no data, no meetings and no other stimuli. Maybe this sounds a little ‘Dirty Harry’ of me, however, my brain does some of its best work alone. So does yours.

Why your best ideas come in the shower

According to Goleman and Kaufman, writers of The Art of Creativity (Psychology Today 1992 -revised 2017), our unconscious mind is far more suited to creative insight than the conscious mind. In other words, when you focus on tasks you are working on something practical. Your brain doesn’t have much room to come up with creative solutions when it is occupied, working on something else.

Sometimes, when you’re faced with a massive problem it helps to do something so simple you don’t need to think about it. Your mind has a chance to wander when you go for a walk, water the garden, have a shower or do something you have done 1,000 times before.