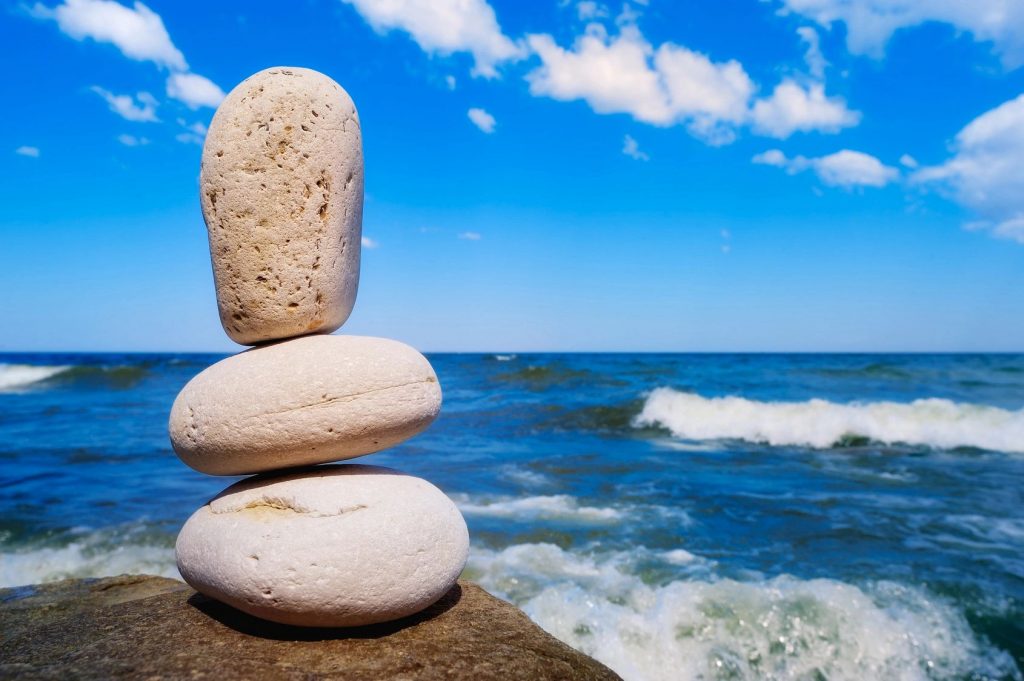 Work-life integration is a poor substitute for balance. We are blurring the lines between our work and personal lives and the phrase ‘work-life intergration’ seems to be our attempt to justify this wrong.

“Why are we able to answer emails on Sundays, but unable to go to the movies on Monday afternoons?”

Picking up a lazy dinner from a suburban pizza shop one Friday night about 8pm, my phone rang. I glanced at the screen to see my boss was calling from Singapore and I remember thinking, “What did I forget to do before I left work?” Well, nothing, as it turns out.

My boss phoned me for an update and requested I do a few more things before I left the office. “Ah, Cynthia, I’ve already left the for the day. I’m nearly home. I just stopped to get some dinner”. All I heard was silence.

After a long pause Cynthia said, “Why aren’t you still at the office?” I said, “It’s 8pm on Friday night!” She sighed, let out a little chuckle and replied, “I’m so sorry. I forgot about the time difference”. I was in Sydney, some 3 hours ahead of my boss.

It was 2007 and work-life integration was starting to be the norm. My boss had good intentions but this call highlighted the blurring boundaries between my own work and life roles. I wasn’t the only one with ambiguous office hours or location. In fact, many of my colleagues were starting to work from home and they had trouble switching off after work.

Bill Gates wrote of email overload around the same time. Gates admitted email overload was indeed contributing to the associated challenge of information overload. In Microsoft, ironically, Gates’ comments were circulated via email!

Dozens of my colleagues were so confused by email being accessible 24/7. Instead of it freeing them to check email when they had time, most of them thought they had to reply to incoming mail instantly.

Managers, who had trouble sleeping, would send emails after midnight simply because they were awake, not because they expected a reply. Indeed, my conversations with several of these managers later confirmed my suspicion. None expected a reply before the next working day.

In his book, The Seven-Day Weekend, Ricardo Semler poses an important question and in doing so raises a fair point. “Why are we able to answer emails on Sundays, but unable to go to the movies on Monday afternoons?” After all, if we let work creep into our personal lives, isn’t it fair if our personal lives follow us to work?

Ricardo probably wasn’t familiar with the phrase ‘work-life integration’. My understanding is that phrase came after he wrote his book. Still, his inference that work was creeping into our personal lives was relevant. It still is.

Email was just the beginning. Technology has advanced significantly since 2007. Now we are trying to make sense of chaos in instant messaging, project management, collaboration, social media and even working with robots and AI -robots that never need to eat or sleep.

Christian Lous Lange, a political scientist who passed away in 1938 said, “Technology is a useful servant but a dangerous master”. The speed at which technology has advanced and been adopted has multiplied since then but Lange’s quote is as true today as ever.

Does use of the term ‘work-life integration’ imply we have given up on balance? Work will always creep into your home and personal life through technology, if you let it. Set clear boundaries between your work and personal life because if you don’t, no one else will.