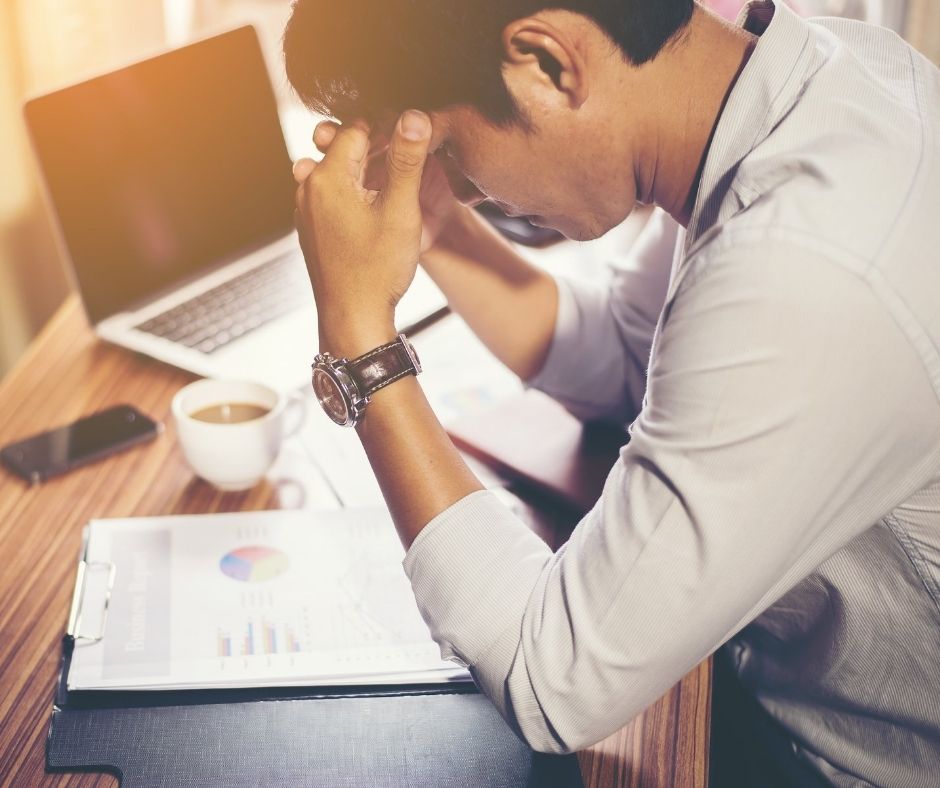 In my first week of university, I recall sitting in a lecture doubting my ability. My lecturer said, “Look to your left. Look to your right. By the end of your first semester, one of you won’t be here because you failed or quit”. Such inspiring words for an already nervous 19 year old! I […] 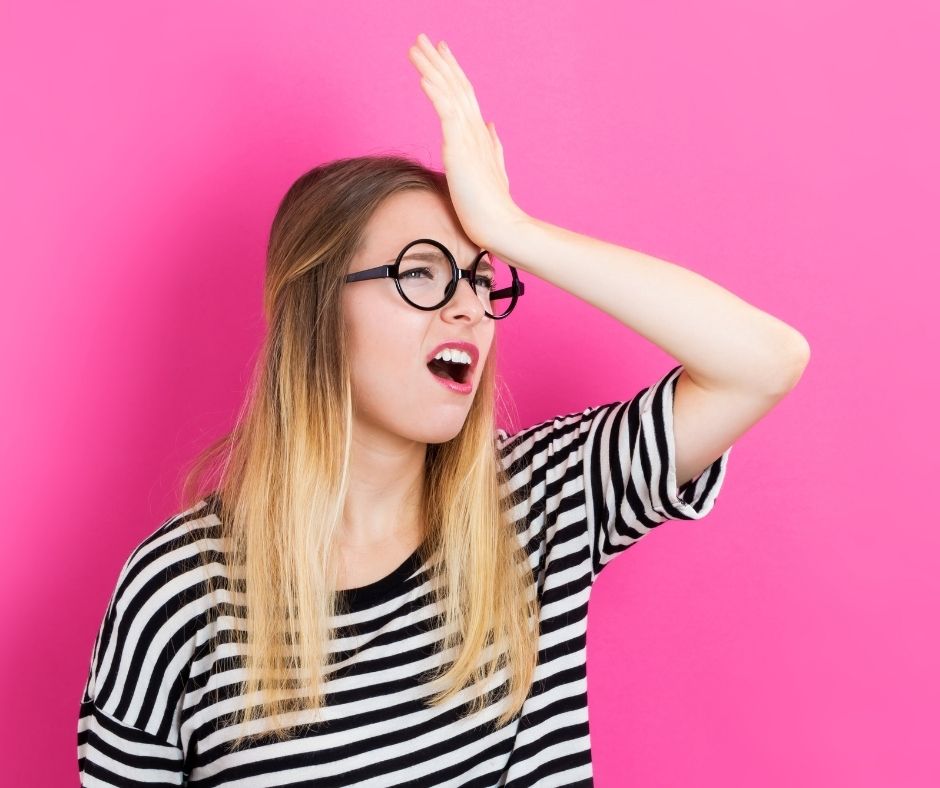 10 work hacks to get things done and give yourself an early mark, today 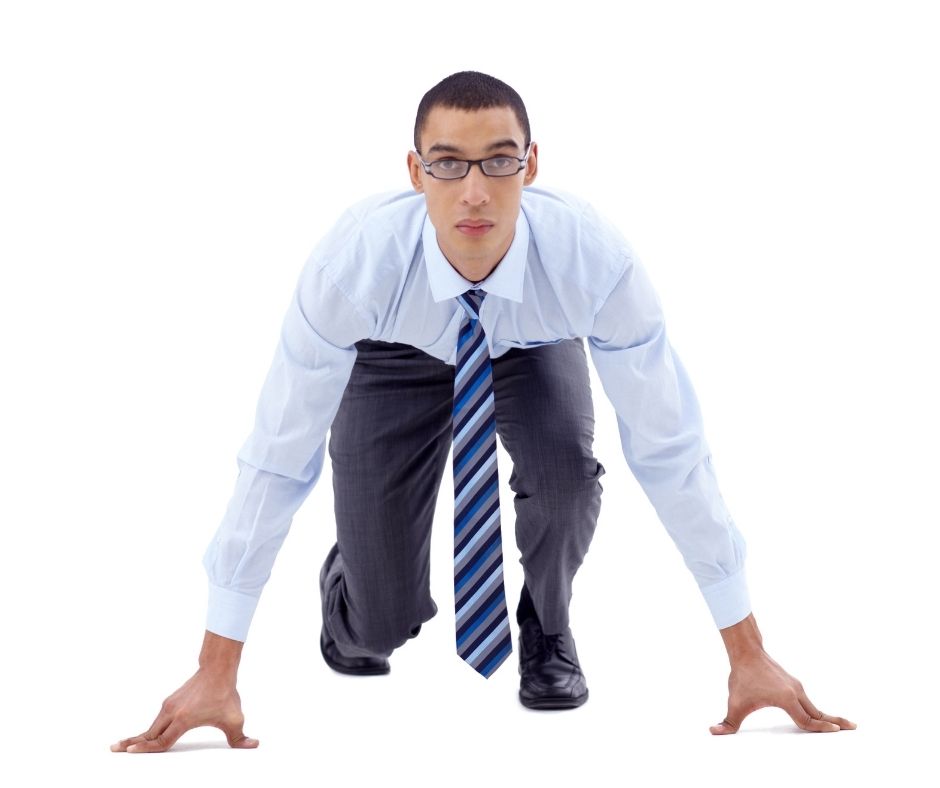 Do you love work hacks that help you get things done faster? Me too. After all it’s Friday, as I write this. I love my job but sometimes I feel like Fred Flintstone waiting to slide down and punch the clock, so I can go for a walk and then get home to watch Netflix with Wilma. 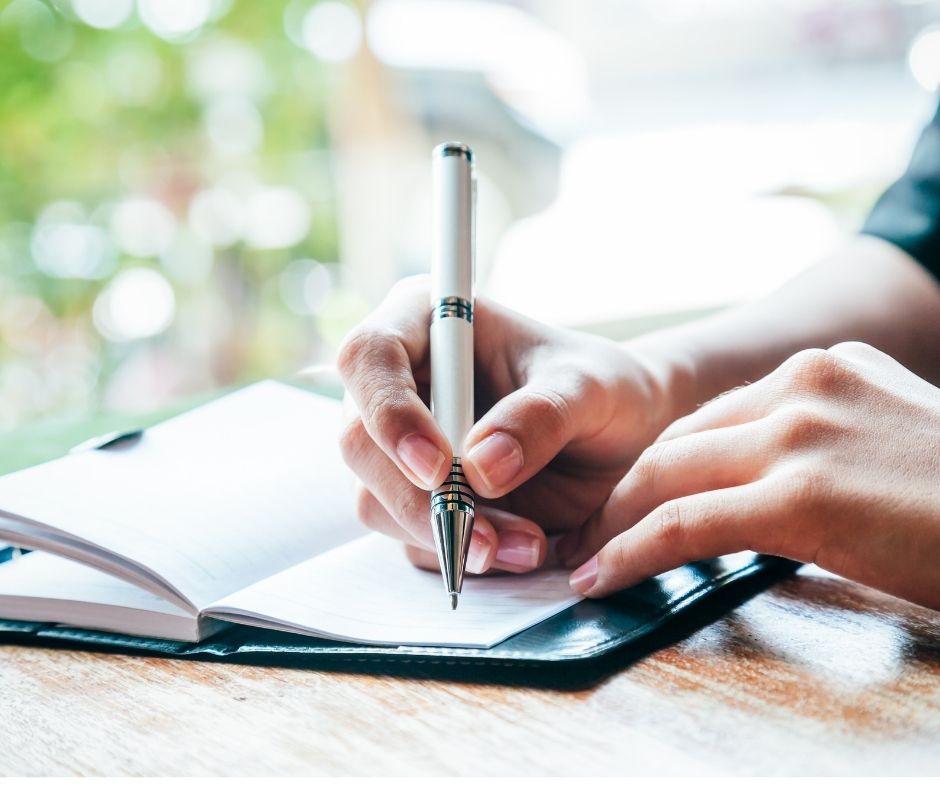 So, last week, I was singing along to a couple of songs in my morning shower. Contemplating life. One of the songs was “Unwritten” by Natasha Bedingfield. Maybe both of those facts are more than you ever wanted to know about me… but it gave me an idea. I was reminded of a quote I once read in Stephen Covey’s “7 Habits of Highly Effective People”.

Whatever you want in life, you are already enough 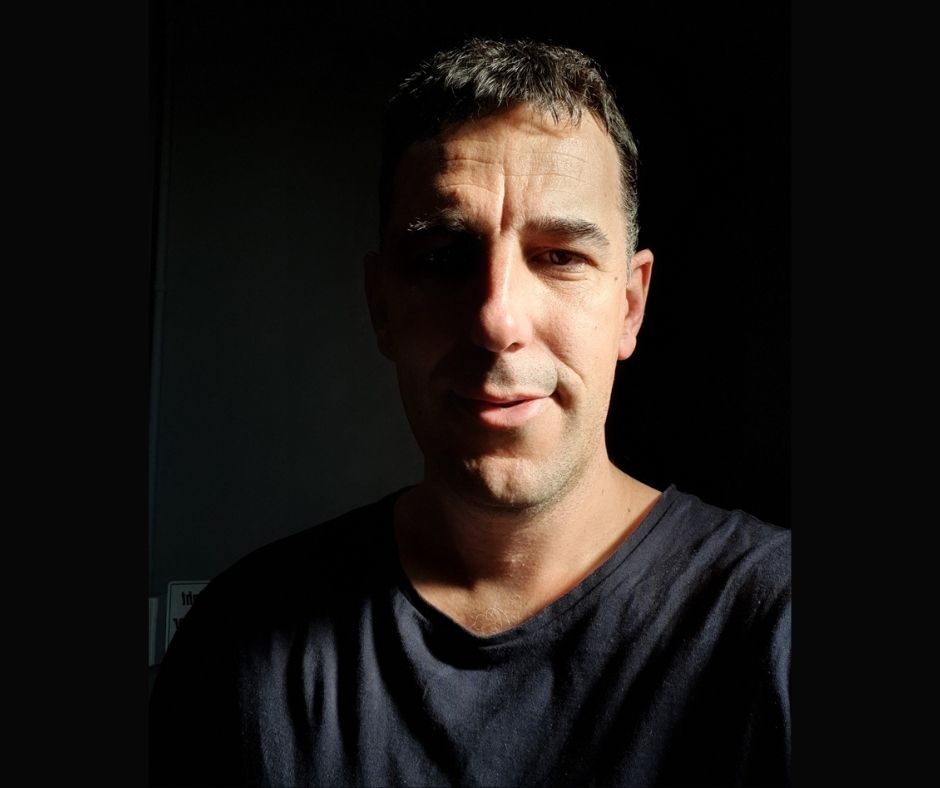 I spent most of my young life thinking I wasn’t good enough. In fact, I’ve spent a fair chunk of my adult life feeling the same way. Wherever I was in my life and career, I would question, do I deserve to be here? Sorry, we’ve started our session early. Do you mind if I lay on your couch, while I tell you about my troubles?

How on Earth did we arrive in the Future of Work? 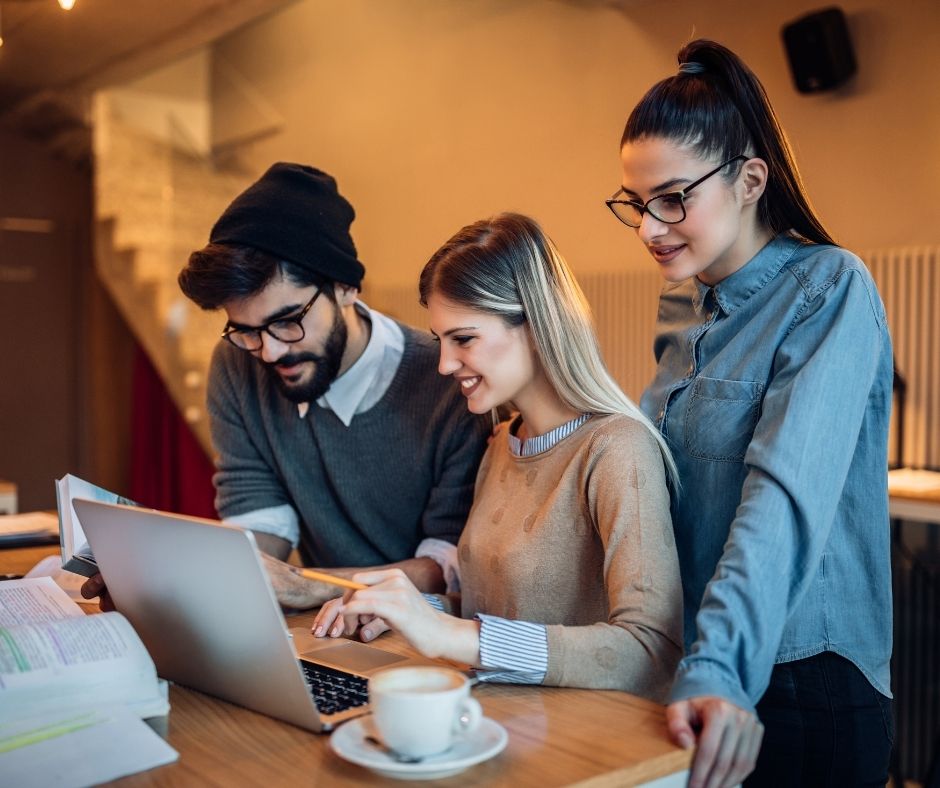 “Future of work” is not a new concept but the speed at which it smacked us in the face was a surprise. Mass panic of the pandemic has forced the future of work to become the new world of work. Adjust or die (okay, that might be a little bit dramatic but hey, I’m one coffee down already at 6:33am, so a littled psyched). 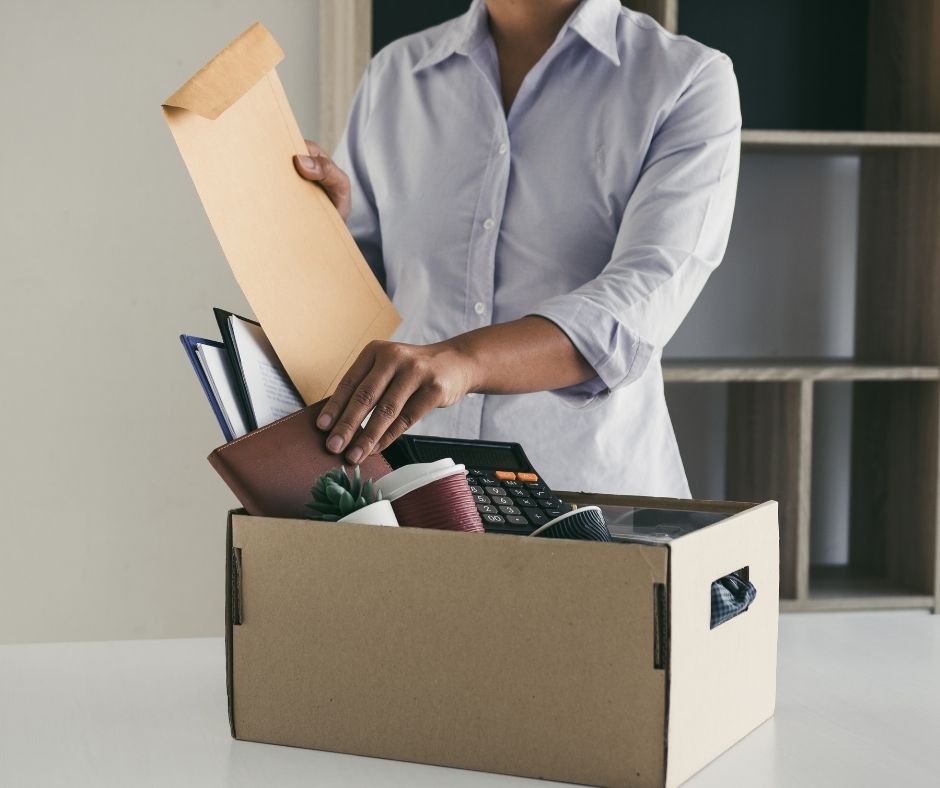 Don’t quit your job to get into your own business, until you read this Why do you want to be self employed? Is it so you can sack your boss? Wouldn’t it be nice to see the look on your bosses smug face when you tell them where to stick their job? Believe me, I’ve […]

7 amazing apps to automate your work or business 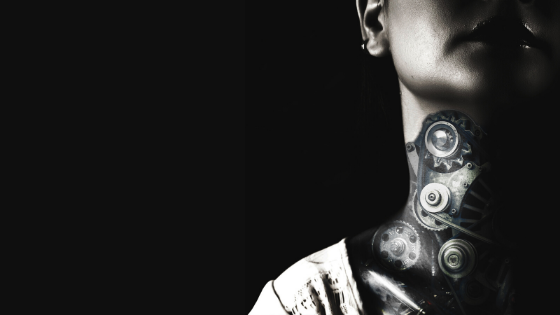 When I suggest you “automate your work”, you probably think that’s only for tech geeks or the high flyers who can afford to pay them. But even the smallest business or the most technically challenged individual can automate everyday routine tasks. “For a man is rich in proportion to the number of things he can […] 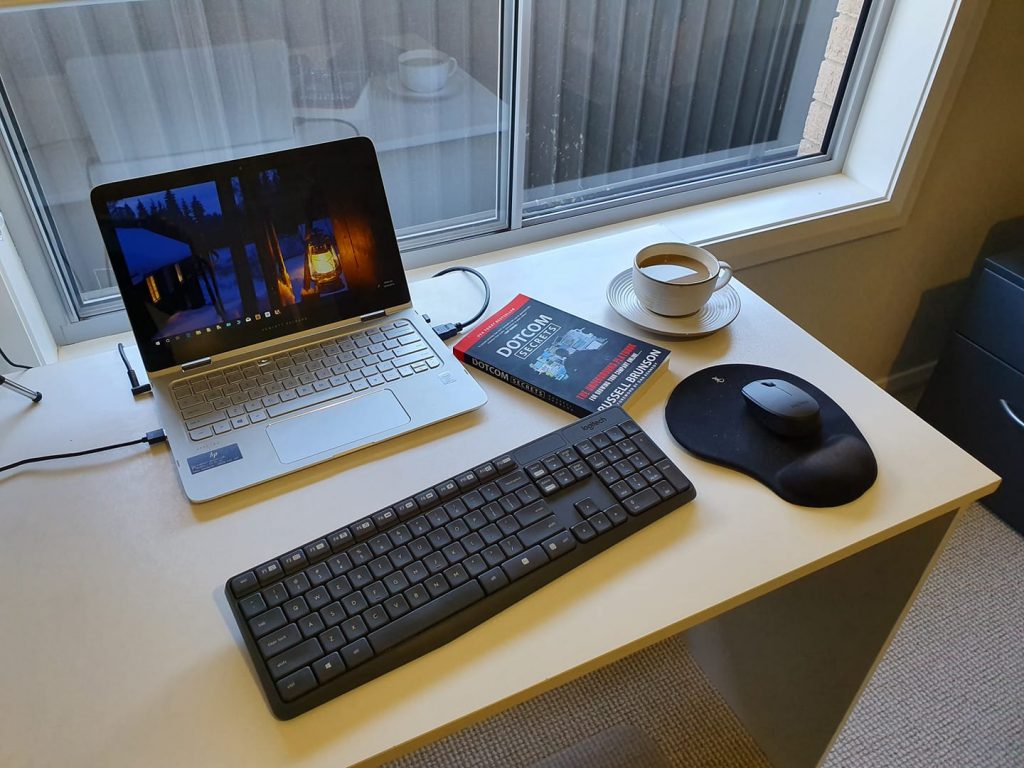 Working from home has been a hot topic in recent years but never more so than now, as recent environmental and now pandemic events threaten the survival of many small and micro-businesses. Fears of a pandemic are quite extreme, however, other less threatening events have also disrupted businesses recently. Consider recent bushfires in Australia, which […]